Publishing House ‘OM’, was established in June 2012, based in Pristina, provides a serious alternative to the publication of books in Kosovo, and in Albanian language in general.
By 2013, “OM” also publishes the cultural magazine “Symbol”.

For a short time, “OM” has created an authentic view as leading publisher of contemporary literature in Kosovo and serious publisher of books of all genres.

It stands apart for editions of postmodernism books, and those which related to postmodernism, and with the promotion of debate on age of the post postmodernism, this debate is treated especially in the Magazine of this publishing house, in special editions of which, especially for the readers they have spoken: Linda Hutcheon, Andreas Huyssen, Mieke Bal, Raoul Eshelman etc. 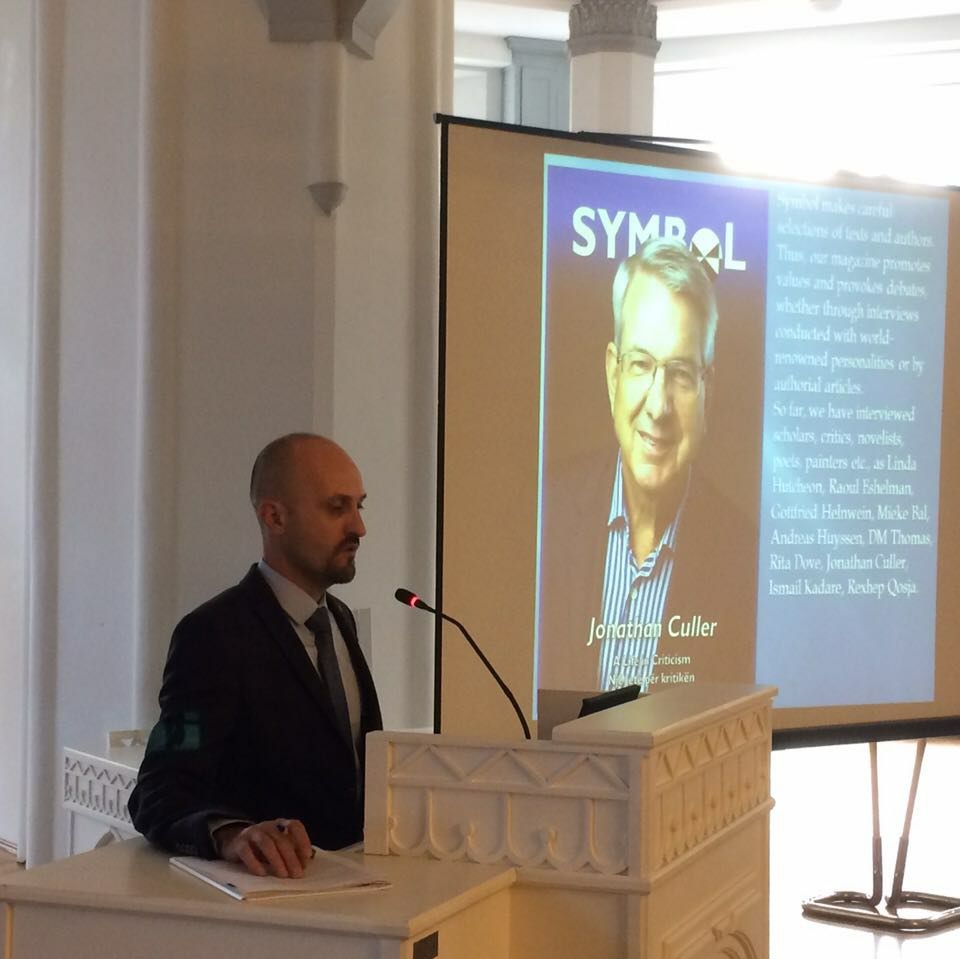